The Ohio River is one of the most polluted in the U.S. It transports 260 million tons of cargo each year and serves as the drinking water source for more than 5 million people. Whatever floats down the Ohio—tires, televisions, trash cans—finds its way into the Mississippi and then the Gulf of Mexico, affecting fish and marine animals and their ecosystems all along the way.

In 2018 In Good Company began partnering with Living Lands & Waters (LL&W), the only industrial-strength river cleanup operation in the world. The LL&W crew lives and travels in an eco-friendly barge for seven (or more) months each year, and has hosted conservation efforts on 23 rivers. Over two weeks in October, 42 In Good Company volunteers excavated 56,000 pounds of garbage from the Ohio and its banks. A month after we took off our muddy boots and gloves and headed home, LL&W announced it had reached a milestone: it had removed 10 million pounds of trash from U.S. rivers. In 2019 we headed back to the Ohio where three more In Good Company crews hauled out an additional 79, 515 pounds! Now that’s a gift that keeps on giving; as the LL&W team likes to say, if you catch it in the river, it never reaches the ocean.

135,500 pounds of trash cleaned from the river
5,424 volunteer hours
4 messages in bottles 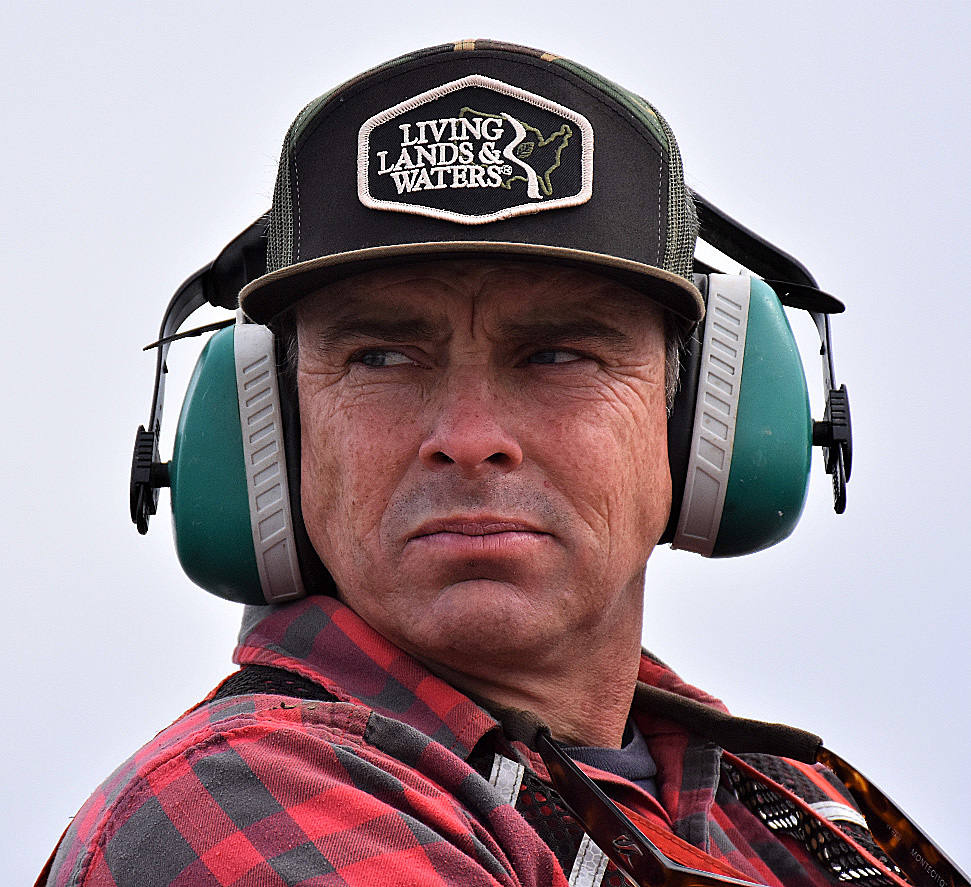 “I want to continue to work with In Good Company, and then encourage my other sponsors—that I’ve had for many years—to send people for an extended period of time. It truly has changed how this organization is going to move forward in the future. I could tell you that that’s the biggest compliment I can possibly give. In 20 years, only working two weeks with In Good Company has changed how we’re going to operate, to be able to be more effective.” 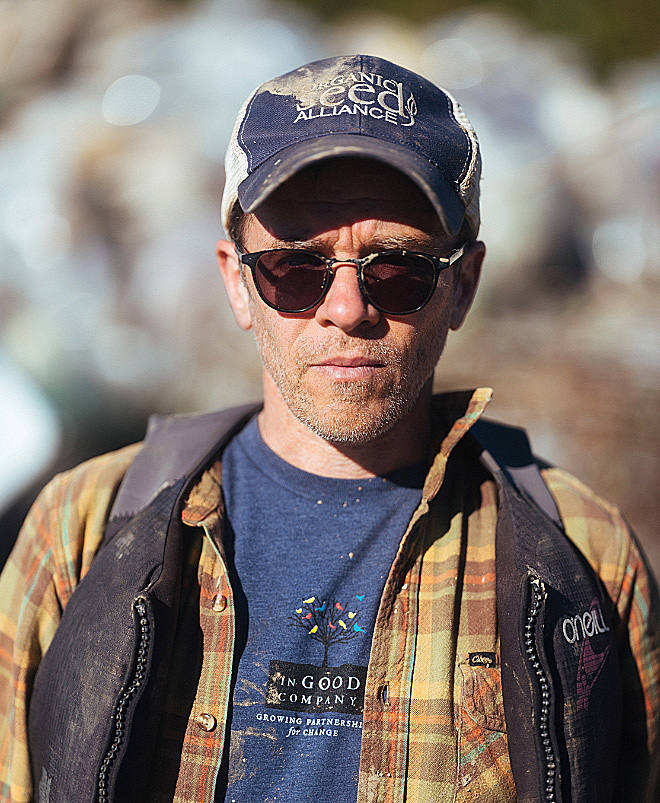 “The first day I filled 10 huge bags with trash from just walking around in about a 30-foot radius. I would clean up the trash from the grass I was standing on, then realize there was a second layer of garbage underneath that and a third layer below that. I kind of went into shock, realizing that we humans don’t know what we’re doing to the planet.” 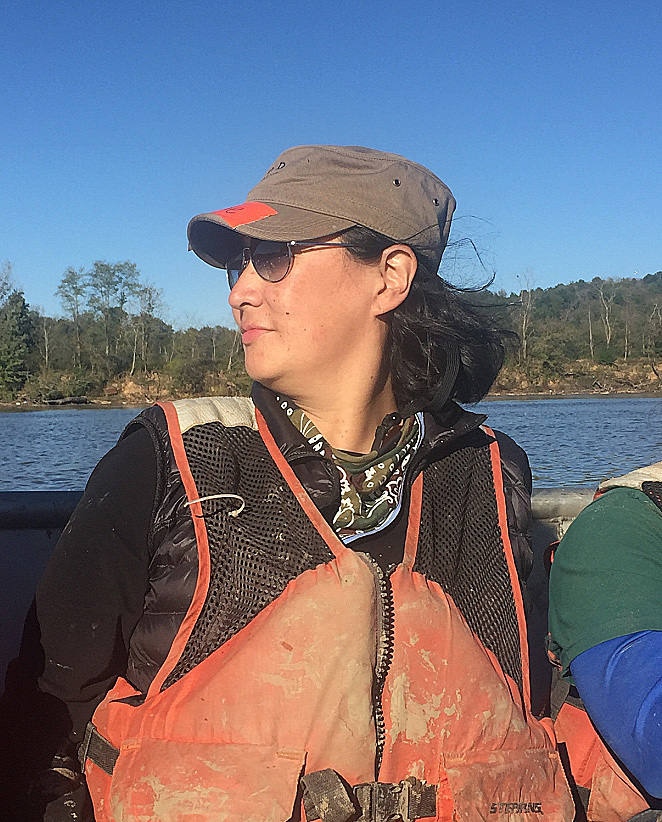 "It’s amazing all the plastic toys we’ve picked up. I have a 5-year-old niece, and it’s made me think I’ll buy her fewer toys and give her more experiences instead." 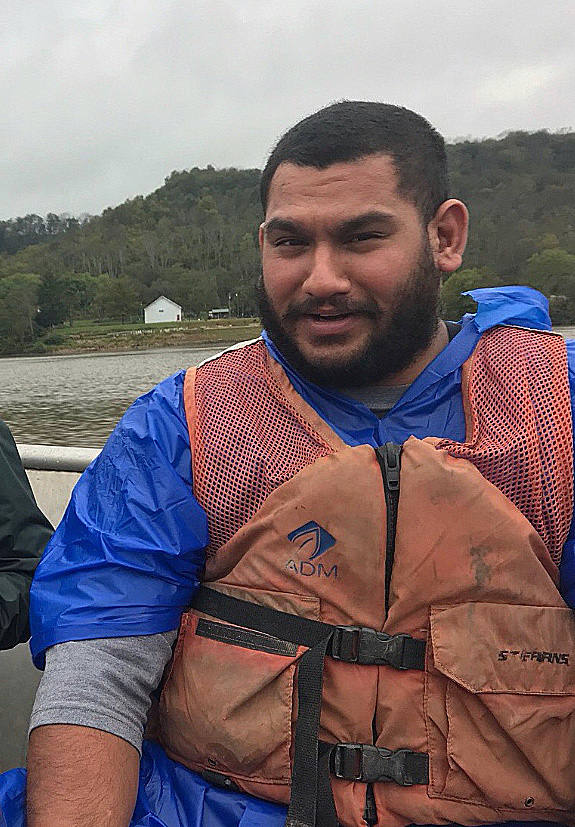 "The amount of trash is overwhelming, but hearing the numbers about how much garbage we’re collecting and seeing the piles make you feel so good inside. I’m thinking of using some of my vacation time to come out here again. To me, this is doing something important—and I can see the difference it makes."

California’s Central Valley grows 25% of the nation’s food, and crops worth a...

Like rain forests and coral reefs, wetlands are some of the most beneficial e...

The Hopi nation perches on three rocky, arid Arizona mesas, 5,700 feet in the...

We super lucked out when Meryl decided to volunteer with us in the Stanislaus...